5 Self Defense Weapons I Would Prefer Using in 2019

Since I have been attacked twice by unknown attackers, I always leave my house equipped with some self defense weapons. I was never that keen to take any weapon with me before I was attacked.
Since then, I have been encouraging my loved ones to not ignore the fact that random attacks are on a rise these days. Almost every other day I see posts on social media about people being attacked and hurt.
To survive such attacks, I started carrying some self defense weapons. I have tried different weapons but all of them did not impress me. There are five weapons that have impressed me the most.
My choice would always revolve around those weapons. Let me reveal those 5 incredible self defense weapons to carry, I would prefer using in 2019, and here they are:

I have become a fan of this small device since I learned how easy it is to operate this. When the first time I saw the stun gun, I thought that it may be ineffective as a self defense weapon, but I was completely wrong.
It was the most spectacular weapon I ever used for my protection. I am impressed how easily it works. Even when I was a beginner, I could easily operate it. To me, even a kid can learn using it straight away.
There are a few key features of this weapon that encourage me to use it. First of all, it is very small and lightweight. Carrying it means you are carrying almost nothing, because there is no weight at all. 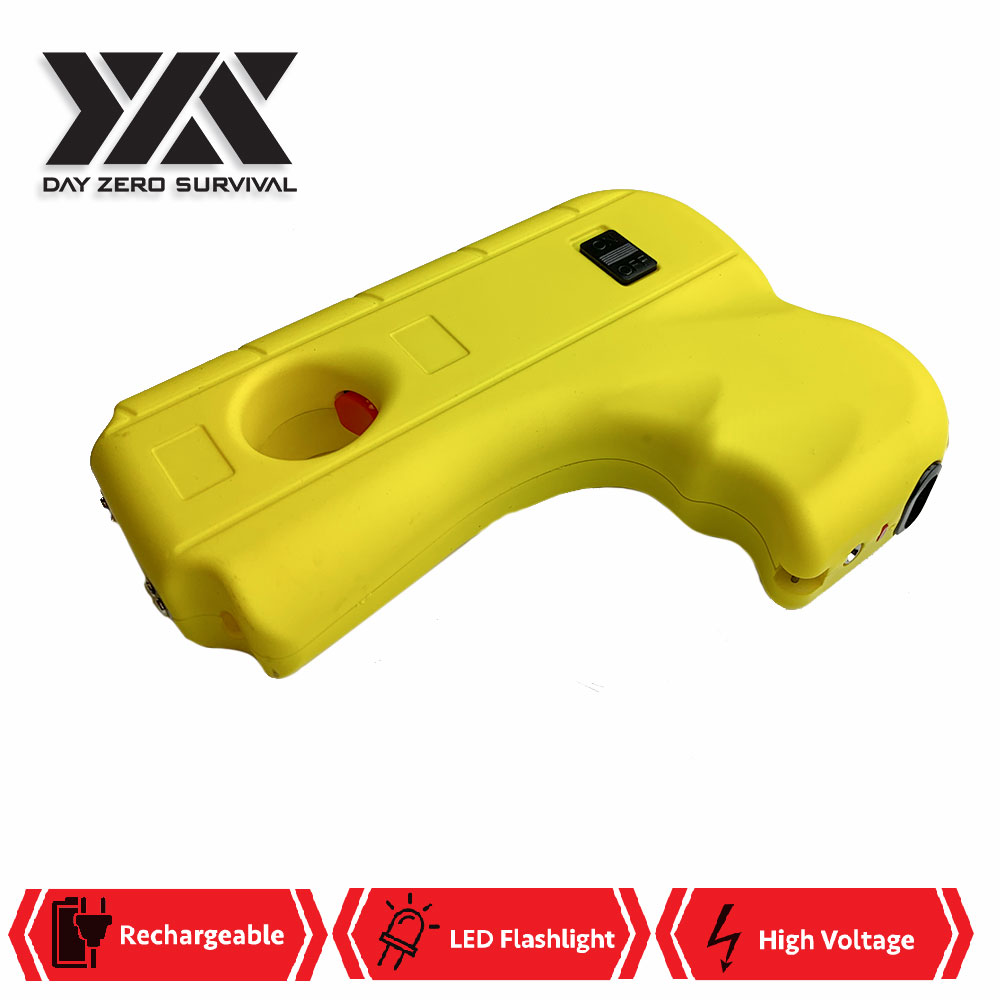 Also, it is pretty small that it can be carried in your pocket, purse or bag. I also use to place it in the dashboard of my car. So, whenever I sense some emergency situation, I pull it out. So, carrying it is quite comfortable and easy.
Secondly, this small device can be used simply. If you just touch someone with the prongs of this device, it can deliver an electrical shock to immobilize him for some time. It does not cause any permanent injury, but gives a much needed time to escape and save your life.
What most likeable about stun gun is that it is available in plenty of smart designs. Currently, I have a cell phone stun gun that is shaped exactly like a mobile phone. So, I won’t ever stop carrying it anywhere.

To be honest, my first impression of pepper spray was not that good. I considered it a less handy weapon for defense because I had not realized the serious effectiveness of this secret weapon.
But, I now consider it my primary weapon to deal with the attackers. The reason why I love it is the simplicity of using it. I just need to spray it on the face of the attacker to cause some sort of damage to his eyes and face and run for my life.
It is another non lethal, but effective weapon for protection. 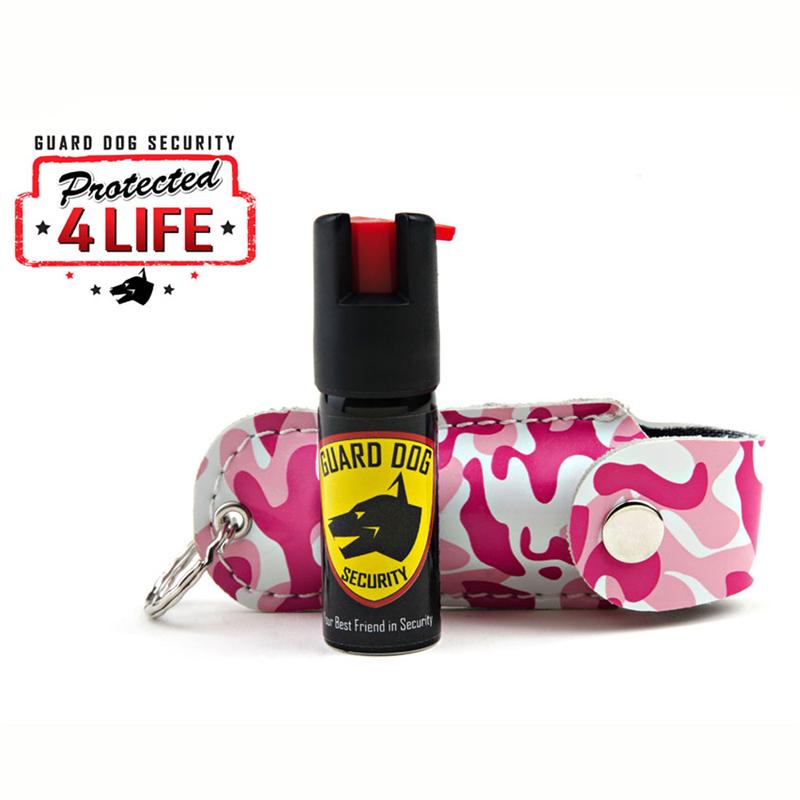 It is sometimes known as capsicum spray because it is the main ingredient in the spray that actually serves the purpose. When sprayed on the face, it can cause some damage. It forces the eyes to close.
Takes away the vision temporary, or even causes temporary blindness. So, there is a huge discomfort that it can cause to the attacker. So, this allows you to find time to run away from him and survive his attack.
Keeping in mind these advantages of pepper spray, I would continue carrying it as my defensive weapon.

Ah, I love this! Pocket Knife is the finest self defense weapon I own. I consider it a comprehensive weapon that works for me in almost every situation. I more regard it a survival weapon than something to defend against the attackers.
At times, I find myself in trouble, not when an attacker approaches me, but when I need to survive in harsh circumstances. For instance, I often travel to wild places where I am all on my own.
So, my knife helps me cut fruits and vegetables and prepare food. Also, it assist me in cutting wood to make shelter for me. So, it is a utility tool as well. 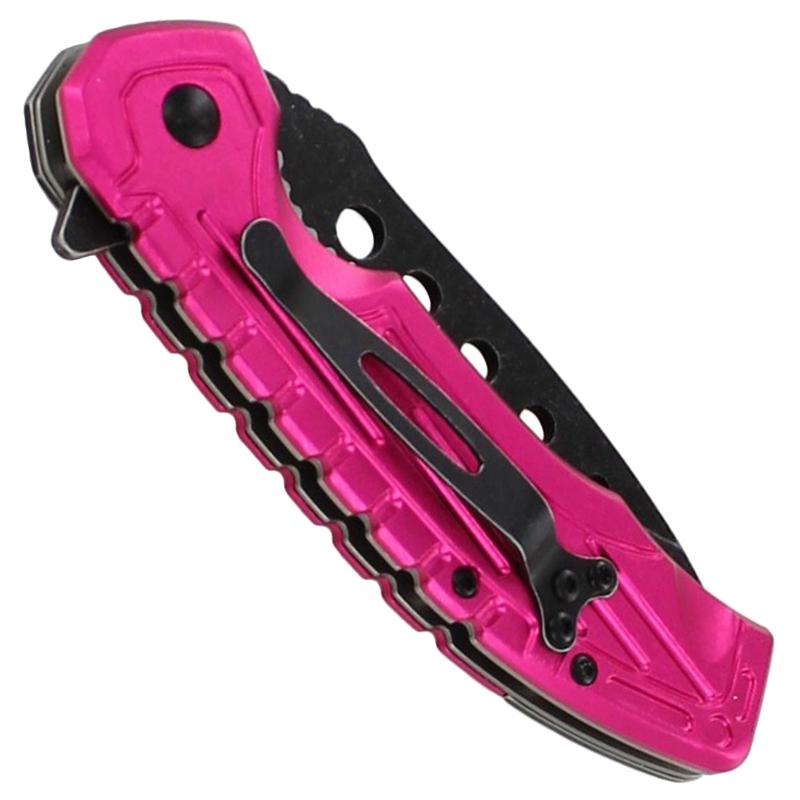 When it comes to surviving an attack, my pocket knife works as an excellent self defense weapon. It features a very strong and durable blade that can penetrate deep and cause a serious injury.
Why I love carrying it is it is lightweight and comfortable to carry. The blade can be folded inside the handle, reducing the overall size. So, it stays in my pocket for all the time.
And, i would be carrying it as my major weapon in 2019. When I would sense some danger, my knife would be ready for action.

Brass Knuckles is the name many of you are familiar with, but I know it as a knuckle duster. It is one of the weapons that are always visible to others.
I wear it around my knuckles just to tell the attackers that I am ready to give them a counter punch. It is a small accessory that can be worn around the knuckles. It works for me in both ways. 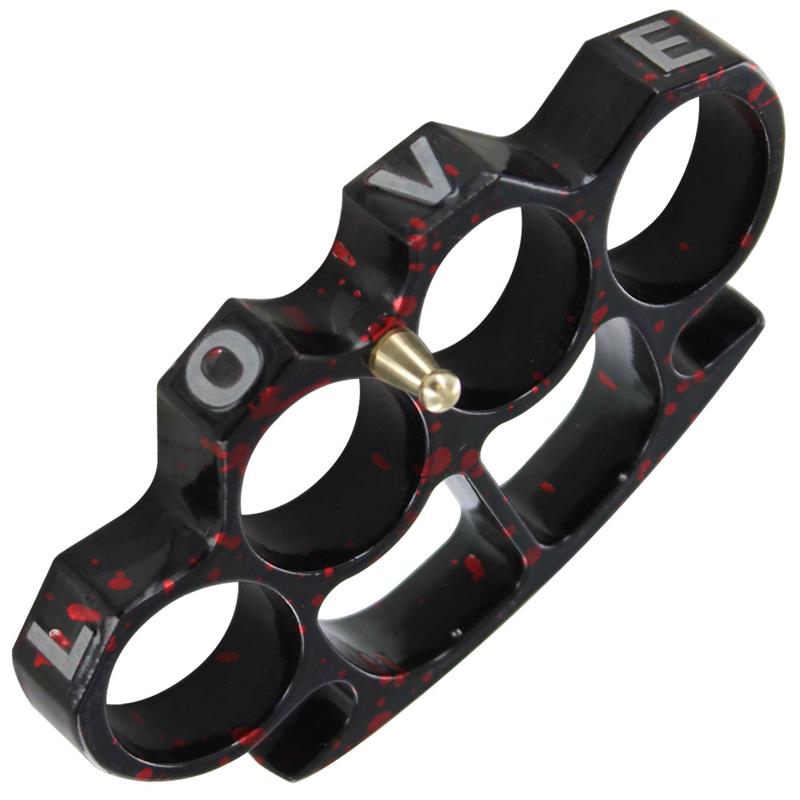 Firstly, it appears as if it is just a fashion accessory, and secondly, it increases my punching power. It is made of metal, so you can expect brutality. Metal is a strong material that makes it a durable weapon and ensures that it inflicts a severe damage.
The reason why I love using this weapon is that I prevent carrying it as an additional item. It allows me to carry multiple weapons at a single time. The knuckle duster is worn around the knuckles and the rest of the weapons can be carried in the pockets and bag.
So, there is no extra weight I need to hold. This encourages me to carry on using brass knuckles for my defense.

Well, this is the smartest self defense weapon on this list. Among these five weapons, this is the one that will blow your mind. It is not just the lightest and smallest, but also the smartest.
I would consider this an out of the box idea for self defense. As it sounds, it is just a keychain, and I am also using it as a keychain. However, it features two spikes that can work as blades.
The keychain is shaped like a cat, and the ears of the cats are in fact the spikes. 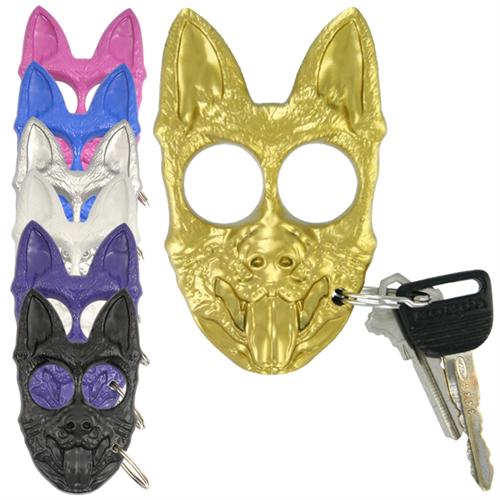 It can work quite well as a self defense weapon. You can punch the attacker with the spikes working as the knucks. You can’t imagine that it can cause some severe injury.
However, make sure to hit the attacker on his face for the maximum effect. The most likable about this smart weapon is that it can be used secretly. The attacker has no idea that the keychain you are holding would victimize him.
So, all things considered, I find it as another cool weapon that I would prefer using for my protection against random attacks in 2019.

Well, it had to end with a big surprise! I carry all these 5 weapons at the same time. Don’t believe me? Try carrying them at once.
I have my stun gun and pepper spray in one pocket, folding knife in another pocket, cat self defense keychain in my hands, and knuckle duster worn around the hands.
So, this gives me a clear advantage over the attacker because I am equipped with too many weapons at once. If you are amazed with this, try to carry these self defense weapons and walk without any fear of being attacked and victimized by the attackers. 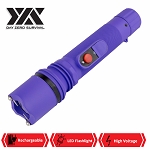 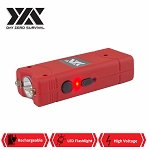 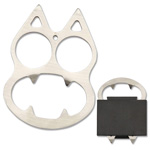 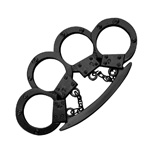 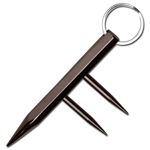 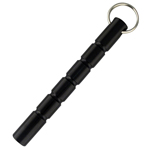 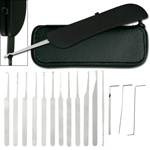 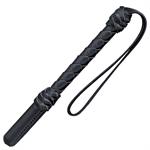