The thrill and excitement of airsoft has been on a rise. More and more people worldwide are eager to get engaged in this game because of the fun involved in it.

There is nothing more enjoyable than holding realistic guns and experiencing real shooting. However, the use of plastic BBs has made this game absolutely safe to play. So, you can let even your kids to play the game.

The most exciting thing in the game is the scenario, based on which you play the game. Also, there are different rules for each scenario. As compared to other sports, airsoft games do not include any specified set of rules and principles. You are playing the game with your friends, you are welcome to make your own rules. 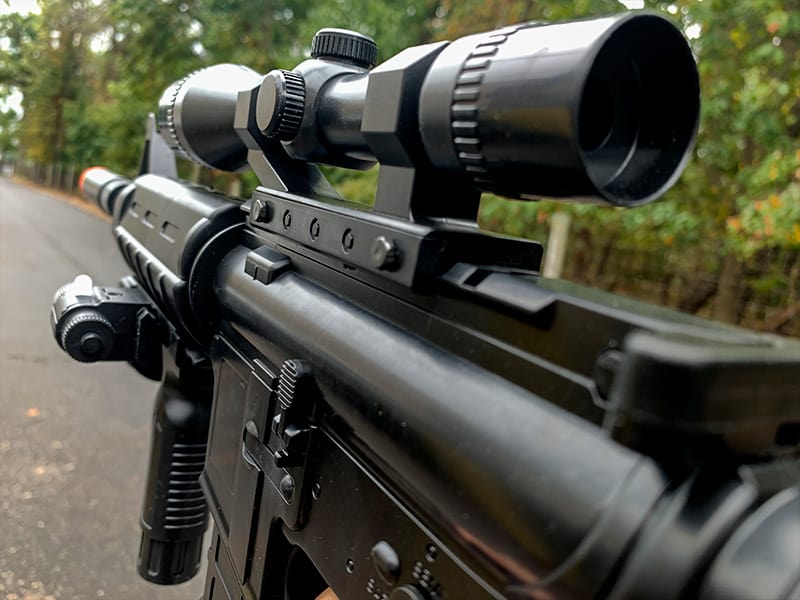 So, there are no particular scenarios. However, there are a few quite common airsoft games or scenarios that are more exhilarating. You might have played quite a few among them. If you haven’t, make sure to play the following airsoft games in 2019.

Here is a list of top 10 most thrilling ones:

The most frequently played airsoft game is “Capture the Flag”, and is absolutely loved by the enthusiasts. We can consider it the most basic scenario on the field. In this game, there are a couple of teams that compete one another in trying to take the flag of the opponent team to their own base.

The flags are placed openly, and are not hidden. The flag should be carried in a visible manner. There are a couple of variants associated with the game, including Dead Flag and Live Flag. In Dead Flag, if the flag carries is shot or eliminated, the flag must be taken by him back to the opponents’ base.

On the other hand, in Live Flag, if the flag carrier is eliminated, the flag has to be dropped. You may play any variant or mix the rules to have more fun!

One of the new, but a rousing airsoft game. Zombie is becoming pretty popular among the airsofters. There are no specific number of members needed to play the game. There is a large group of humans, and a small group of zombies. Make sure to have 8 humans and 2 zombies, if you are a group of 10.

However, you can alter the numbers if you want. The zombies in the game would be infecting the humans without being shot more than thrice. So, he has three chances to survive. On the other hand, humans need to survive from zombies, but they become a zombie if he is attacked by a zombie.

There is no specific weapon to play the game, either rifles or pistols. Pistols would make the game a little more interesting and challenging. You can also enhance the number of zombies if you want to make the game more competitive.

Another fundamental, but full of excitement game you should be playing in 2019. There are some simple principles to play Team Deathmatch (TDM). There are two teams playing against each other. If you are shot by a member of the opponent team, you need to get back to the Respawn point.

On the other hand, the rescuers would be trying their level best rescue the hostages without getting shot by the guards.

The rescuers don’t win the game if they just release the hostages. Instead, they need to take them to a safe place, which is often determined before the start of the game. They win if they manage to do so. On the other hand, if the guards shoot the rescuers to eliminate them before they rescue the hostages, they win.

Medic is perhaps the most frequently played airsoft game all around the world. It is a large scale game with the major aim of team domination or death match. However, there is a medic in this game that would remain unarmed. Or, he may have a pistol with no additional ammos allowed to be carried or received from his partners.

In case a player is shot, they need to lay down on the ground and remain down. But, they can use their guns for defending themselves. The medic needs to be notified so that he can run down to the player who is down in order to heal him.

To win the game, all the players of one team should be eliminated. This is one of the long lasting games, and the players who are playing this game often carry maximum BBs.

The out of the box thinkers have created this wonderfully exciting airsoft game. It is still a new scenario for the airsofters, but honestly, a thrilling one. There is a President in the game who should be protected by his guards. This game can be played with any type of airsoft guns, whether pistols or rifles.

That safe place for the president is specified before the game begins. The guards will also defend themselves against the assassins. Though the rules of this game are simple, there is a need to create a good strategy to win it.

There must be a productive strategy to kill the president and win the game for the assassins while the guards must have a plan to defend the president at any cost.

Paratroopers is a fun game. In this game, there is a group of paratroopers, often including ¼ of the total players. They are blindfolded and taken to their specific drop zones. There can be a single or more drop zones, based on your own preference. The paratroopers are provided a map over the area at their drop zones.

At this stage, they can rendezvous with one another. The rest of the players are split for defending three objects in the different areas. The paratroopers need to take out those objects by stealing the flag and returning to the pickup zone with the flag. At the pickup zone, there is a judge.

If he gets the flag, the paratroopers win. Their must be some faults in the map as well. For instance, at least one of the objects must be marked at the wrong area. Also, there can be an additional flag marked on the map. This is a game for those who love tactical scenarios.

“Special Forces” is identical to a military simulation. This is a popular game among the armed forces for training purpose. But, you can play it for fun. There are two teams including Special Forces and Bad Guys. The Bad Guys are often 8 while the Special Forces includes just 4 members.

The members of Special Forces must make a good strategy to win the game because they are already outnumbered. The Bad Guys on the other hand start the game with a slight advantage. Those who play the game balance the competition by equipping the Special Forces with soke airsoft rifles while the Bad Guys with airsoft pistols.

This is why it is a great practice game for the military personnel as they build a strategy to deal with that many bad guys.

Among the most stimulating airsoft games, there is the Officer. It is quite similar to President. In this game, there are a couple of teams with one having an officer. The members of the other team hide in a very thick terrain and are equipped with some assault rifles or sniper rifles.

This team needs to shoot the officer when they see him. The Officer’s team should be prepared to defend the officer at any cost. The attacking team must be hidden and have automatic weapons. It is very hard to defeat this team.

The defending team is often tasked to shift the officer from one place to another, making sure that he does not get hit with a BB. If the officer is killed, the attacking team wins. However, if the defenders eliminate the attackers, they win the competition.

Bomb is an invigorating airsoft game based on an interesting scenario. There is an involvement of a bomb, relax! not the real one. Rather, you can replace the bomb with anything else. So, the scenario is that one team should get the bomb to the other team’s base, making sure that they are not killed during this attempt.

If they successfully do so, they win, but if the time is up before dismantling it, they lose. However, they can win before even needing to dismantle the bomb if they kill all the members of the opposing team.

Also, if the bomb placers eliminate the others before even placing the bomb, they win. You can take an egg timer as a bomb and set a time around five minutes. To make the game slightly difficult, you can lessen the time.

Don’t Miss To Try All of These Games!

Hence, these are some of the electrifying and thrilling airsoft games you can play on the airsoft field in 2019. You can choose your field and weapons.

There is no restriction on which airsoft guns you need to use. However, make sure to have right weapons in your hand to make the games enjoyable for you. Also, there is no limit to these rules of the games.

If you are creative enough, you can alter the rules to make it a little more challenging for yourself. Similarly, you can create new rules to develop a completely new airsoft game for you. But, make sure try all these games at least once, we promise, you will unending fun and entertainment! 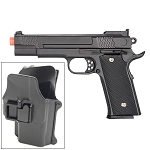 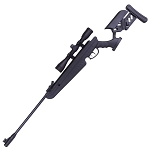 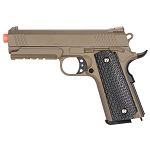 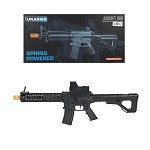 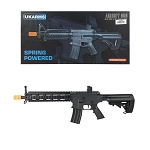